Providing further miniaturization and greater performance in a variety of equipment 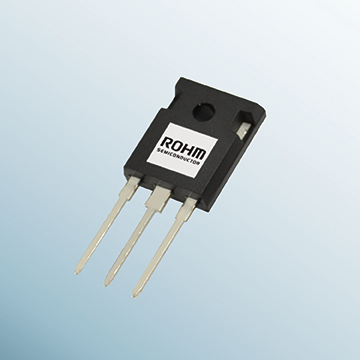 Pulse generators are used in a variety of applications, including high voltage accelerators, plasma generators, and laser processing machines. Conventional systems utilize silicon devices or vacuum tubes as switching elements. However, this often entails a large number of system components which often results in enormous construction and installation costs.

In contrast, SiC switching elements combine high breakdown voltage with very low on-resistance and high-speed switching performance. By adopting ROHM's SiC devices in the switch module, pulse generators can be made considerably smaller and provide a level of performance that cannot be achieved with conventional systems.

According to Fukushima SiC Applied Engineering Inc. President Kokubo, "In developing a revolutionary breakthrough pulse generator we evaluated a number of different switching elements. As a result, we determined that ROHM's SiC MOSFET was able to meet our criteria for reliability and performance. This marks the world's first practical application of SiC in a pulse generator." He also explained how different this system was from conventional ones. "For example, when trying to achieve a normal conducting linac (linear accelerator) with a beam output on the order of tens of kW, conventional vacuum tube acceleration technology will result in a linac that is 1600m long. However by adopting SiC-based acceleration technology we can reduce the length of the linac to less than 6m, thereby decreasing construction and installation costs significantly.

Since the March, 2011 Tohoku earthquake, Kokubo stated that his company is, "supporting reconstruction by implementing build-to-order manufacturing of advanced power electronics products using these SiC devices at the Fukushima facility." He concluded by saying, "going forward, we would like to work together to expand the possibilities of SiC to a variety of fields."

ROHM, a pioneer in SiC device development, is ramping up production of SiC products—specifically for the power sector. The SCT2080KE SiC MOSFET reduces switching losses by more than 70% when compared to Si IGBTs used in general inverters. Support for higher switching frequencies allows the use of smaller peripheral components, contributing to end-product miniaturization. SiC devices are already employed in converters and inverters in industrial equipment and power conditioners in solar power systems, and ROHM is exploring new markets for SiC devices.

The power device field is a key area for continued growth and ROHM will continue to strengthen its lineups of both silicon and SiC solutions to meet current and future demands. The technical strength of the ROHM Group's broad portfolio of products—from discrete devices to ICs—will allow ROHM to expand its product offering. 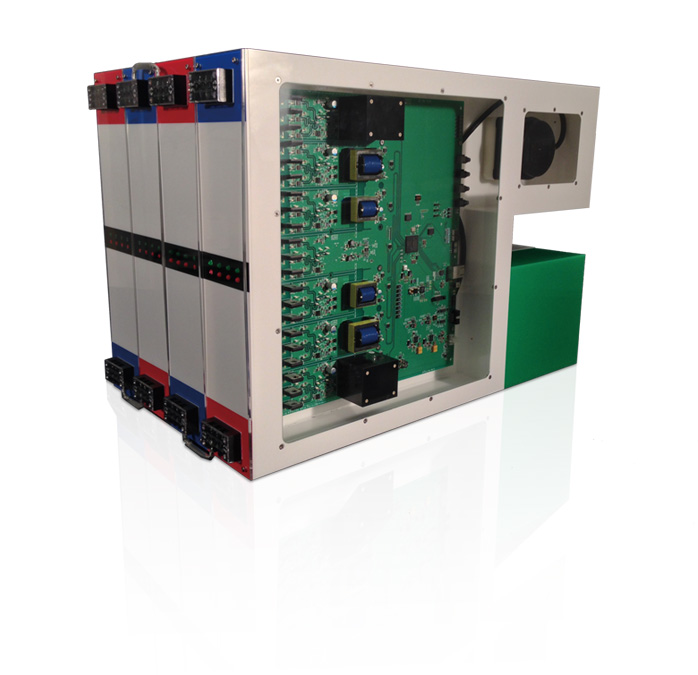